What category does this suggestion apply to? (Discord, Forums, Other):
Create a ZRP server that serves as an alternate, more chaotic gmod server for people to play on.

Details/Information about your suggestion:
Now I know suggesting a WHOLE SERVER is a little taboo but here me out...
There's this American server I occasionally play on ran by Sups.gg. and needless to say there are a fair few part of the server I simply do not like. I know for a fact if the roots had the mindset, they could make this server far better. So I will go into explanation of how ZRP would work and why it would benefit Orbital in general

ZombieRP is a game mode that is an apocalyptic version of DarkRP, the rules and jobs that are typically seen in DarkRP are cut in half to benefit the harsh wasteland. The way I picture this server working is you only have citizens, free runners, thugs, gun dealers, medics, Hitmen, a drug maker and *maybe* some others. There's no police force and there's no laws. The only place anyone is truly safe at is spawn, entering the wastes leaves you exposed to harsher combat and more frequent muggings compared to DarkRP. Ontop of that you are obviously exposed to a world of the undead. where capping a zombie can earn you a small profit.

Deadly strangers can be avoided by forming a squad, clan or group that will (hopefully) make it so your group cannot hurt each other and in the process increase the odds of survival outside of spawn. Your inventory will not carry over to ZRP but your VIP/Trusted power will. That being said, the weapon skin system would still be available and probably identical. Maybe even the hats stay, but with a mode like this that only has a few jobs. I have an idea for a new set of cosmetics people can grind for;

"outfits" or select player models you can buy in store or unbox to set your job model as and will serve not only as an extra form of customization but also as a way to "include" orbital's classic darkRP jobs that may not serve the same purpose or simply cannot exist in a wasteland setting. A few obvious examples are; A SWAT outfit for die hard PD fans, A suit outfit for the formal player or the gang lover, obviously a few apocalyptic outfits such as rebels and maybe even a vault suit for fallout fans. These outfits would not be restricted to any jobs meaning any job is allowed to wear these clothing items.

Now keen gmod players might notice that ZRP is usually a complete copy of darkRP. Well what I'm suggesting here is more of a "true ZRP" that follows more conventions to a real apocalypse game like Rust or Fallout

How do you think this will benefit the community?:
Having a more chaotic gmod server would be great for the DarkRP player base to let off some steam. The server would be a harsher and more challenging experience for diehard gmod players like the 24/7 free runner enjoyers (You know who you are). But more casual players could also enjoy it for the zombie slaying action the server would come with and the rewarding sensation of killing zombies, earning cash and unlocking cosmetic items which from my experience is incredibly enjoyable. I also think the experience will be different, fun and unique enough compared to DarkRP and the (in development) SWRP that it will garner a solid player count and mini community of gmod survivalists. 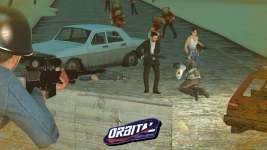 I forgot where to put this in but yes you would also be able to build and base, just like in DarkRP. Just wanted to clarify that
Last edited: Jul 17, 2022
Reactions: Morgana
Upvote 0 Downvote

Used to play that server all the time and despite the player count never going above 20 while the main server was always 90+ it was still a blast. If the devs had the spare time then I would love to see an orbital ZRP.

lack of knowledge on what "Grass" is

Your Mums house under the bed

Zombie Survival is also a banger

Would love to shoot zombies 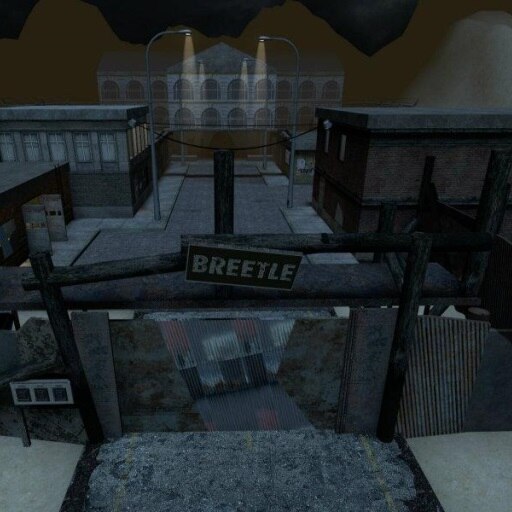 that's all superior servers did anyway

Server doesn't need to support a large player count. I'd say a 20 player cap is all that's needed. making the server price an easy 5 bucks per month

never heard of zombie rp before this, still a great idea
You must log in or register to reply here.
Top Bottom